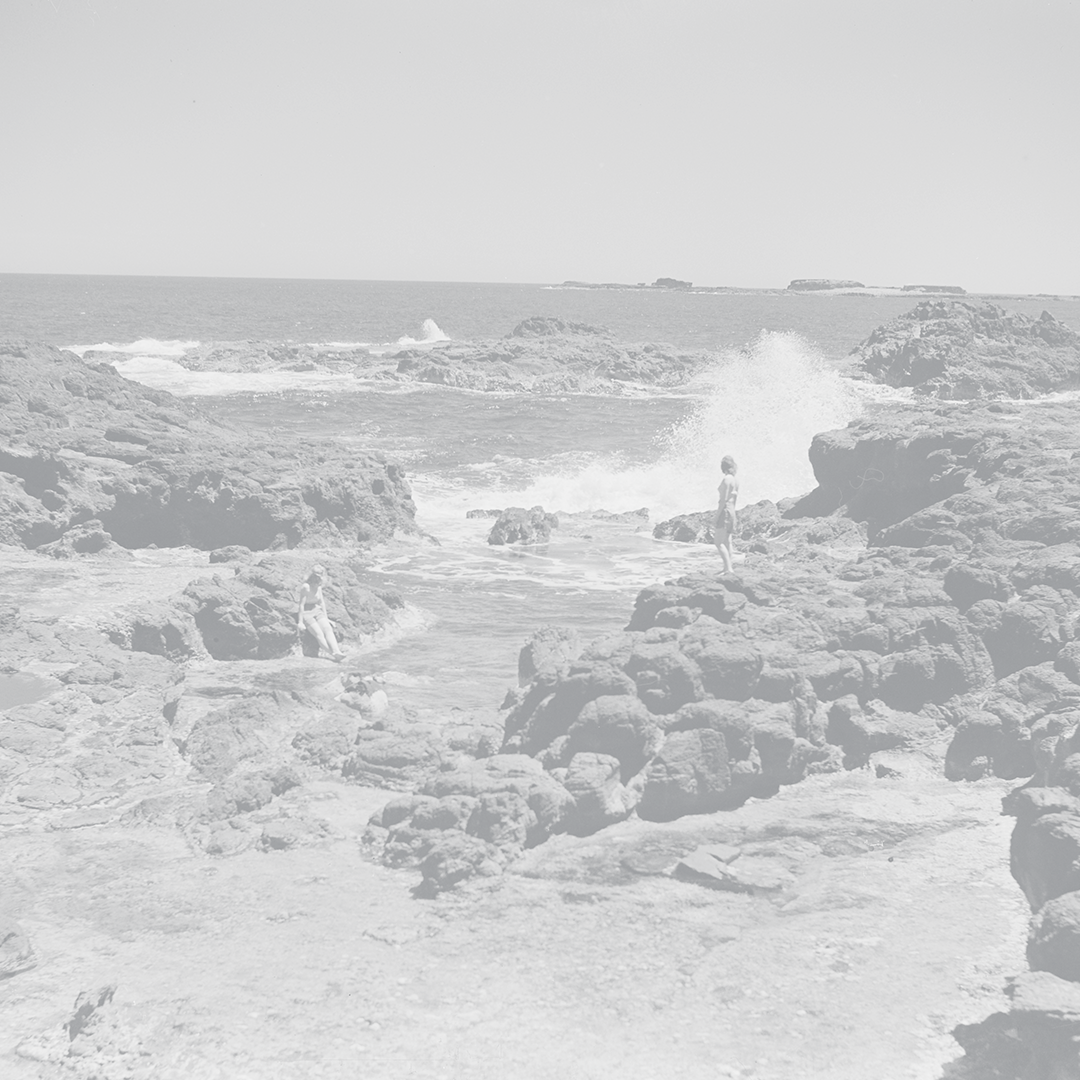 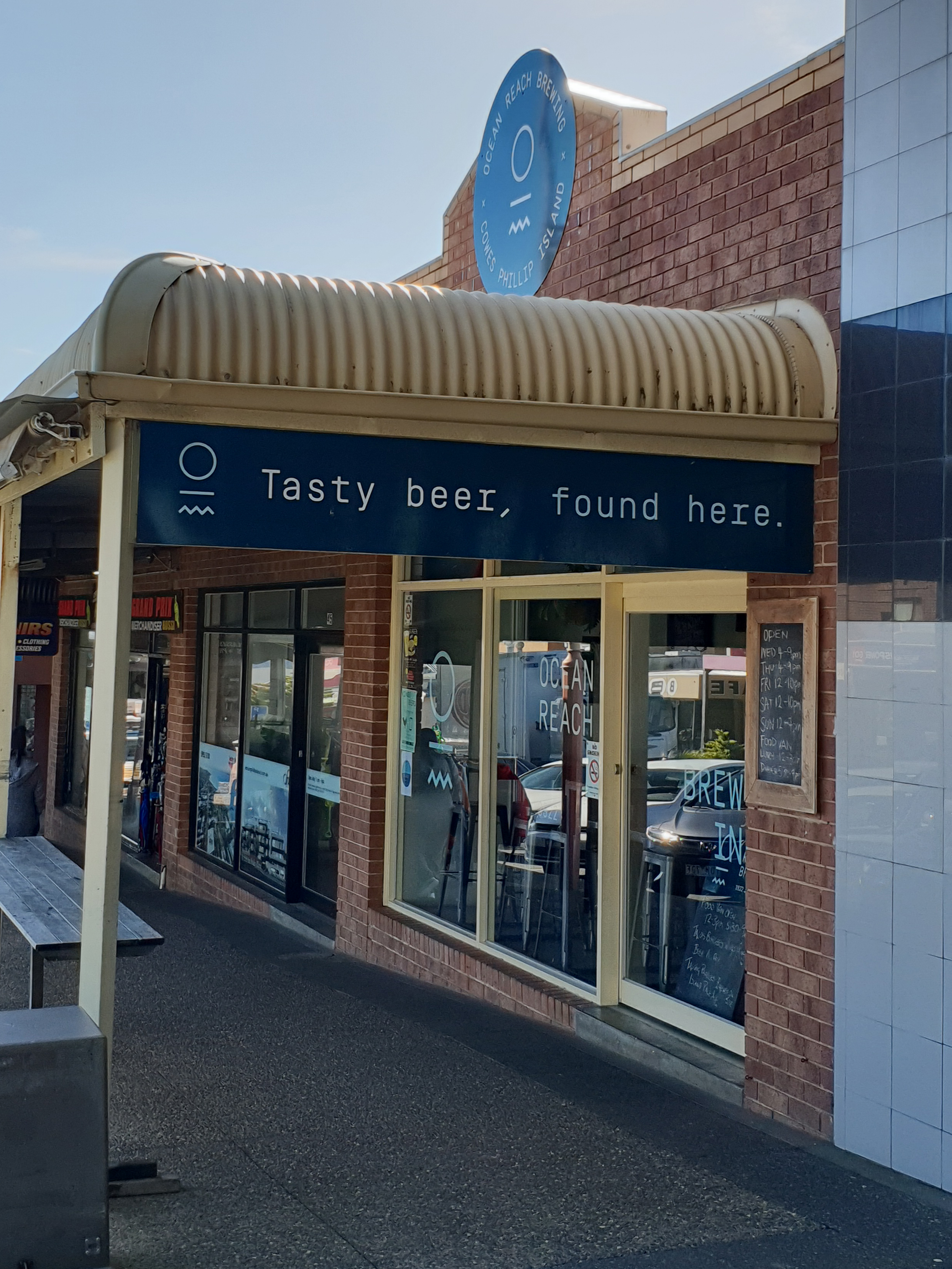 Ocean Reach Brewing is an independent brewery based in the beautiful beachside community of Cowes on Phillip Island.

Our Taphouse is located on the main strip in Cowes. Want to dine-in?

Our Lunch & Dinner sessions are a set time allocation and allow up to 1 hour 30 mins. Bookings are available for inside or outside [footpath seating]. Walk-ins welcome if we have space.

Our pop up deck area is a great space to enjoy a beer! Walk-ins only, first come basis. 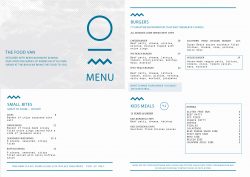 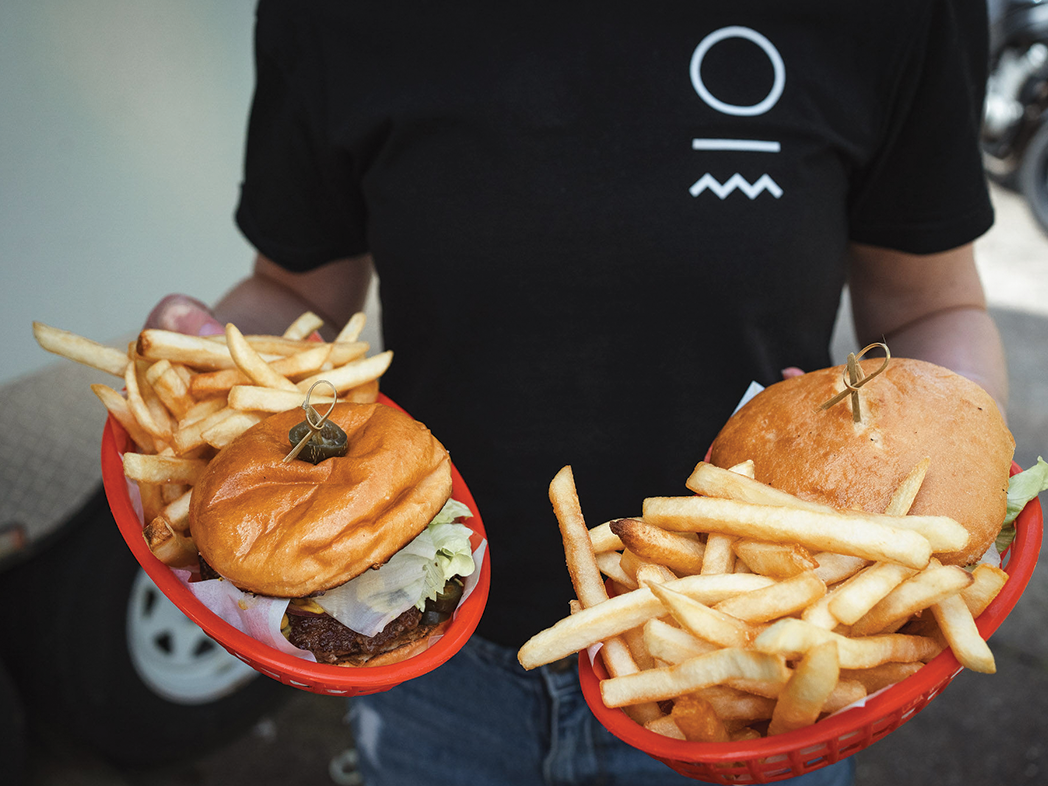 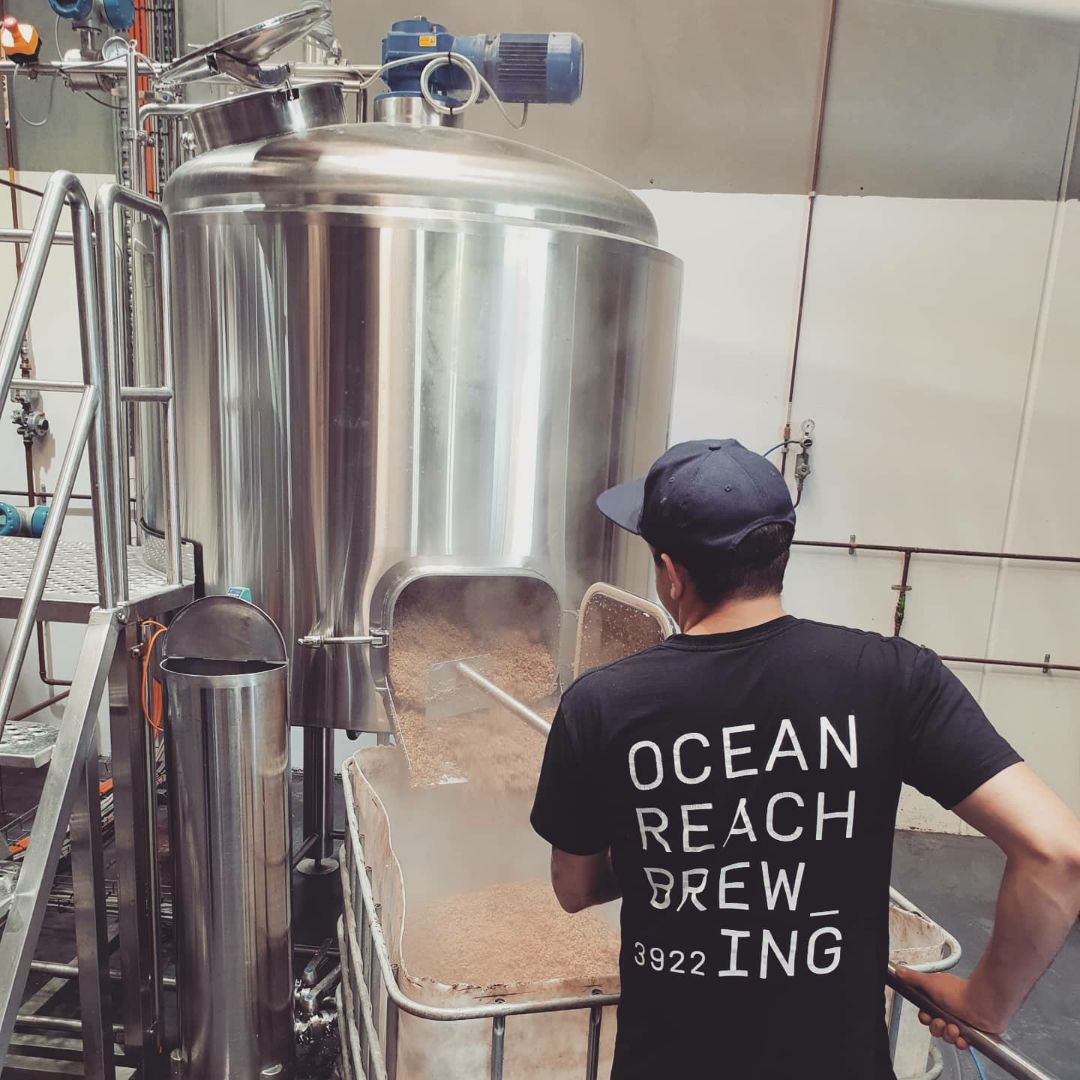 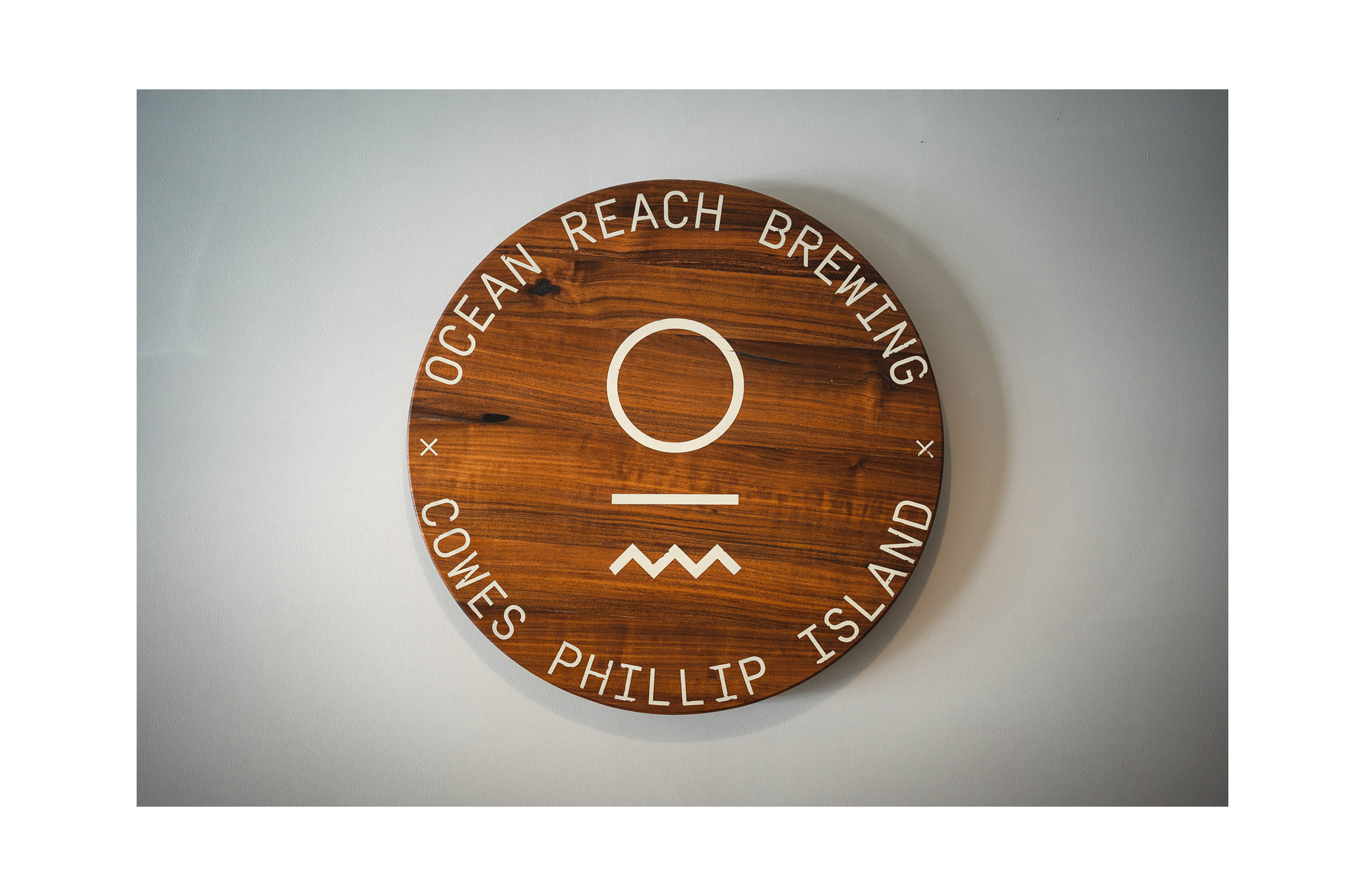 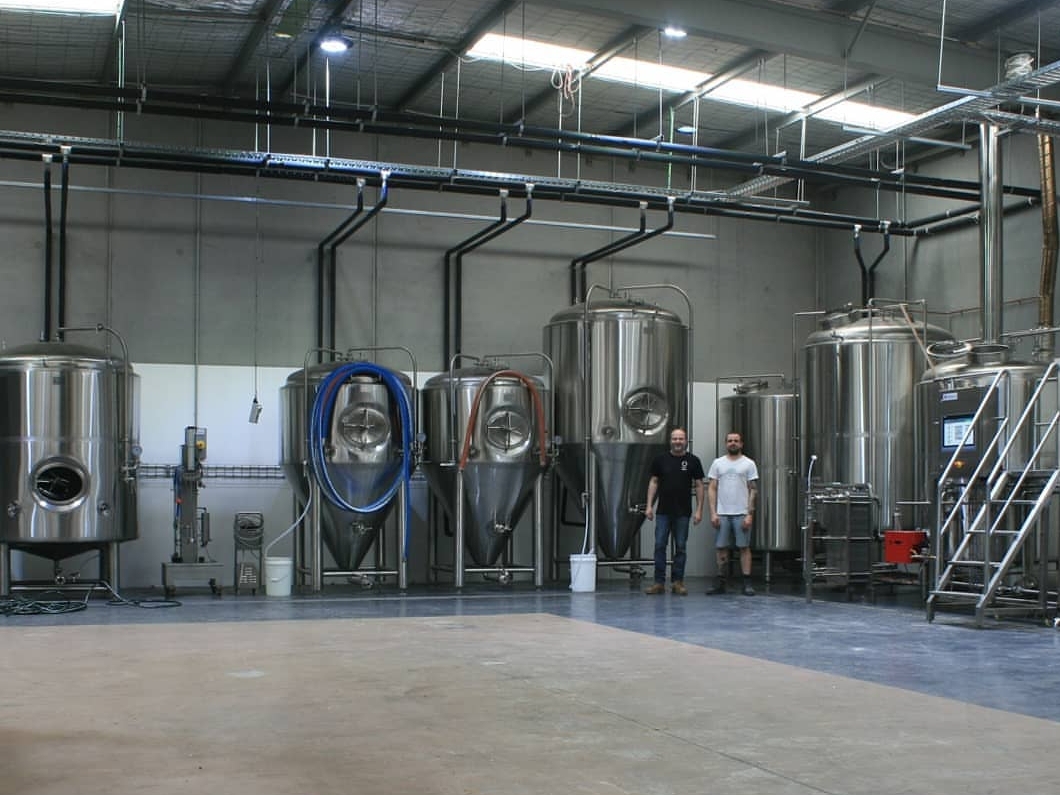 Design is something Ocean Reach are also super passionate about and love working alongside the creatives in the craft beer industry. Our Tropical XPA can design took out #8 in the inaugural GABS can design awards [2020].

Hazy IPA is this month's collaboration brew with @

The Ocean Reach team are taking a moment to breath

Grapefruit IPA 7% Our first ever citrus inspired I

An old favourite is coming back! #oceanreachbrewi

Fresh mixed packs to get you through 🍻 Shop the